…because everything you could wish for your incentive trip, your congress, your event, you will find in Sicily! A “continent” at the center of the Mediterranean Sea, a mixture of cultures and arts, with all the natural landscapes that can be imagined.

A “good season” that starts in April and ends at the end of October. Its international airports are Catania (Eastern Sicily) and Palermo (Western Sicily), very well connected with all Italian cities and with many European cities.

We know how important MICE clients are and we offer you our expertise and experience in this field. Once we know the character and specific requirements, we will suggest and help you select those hotels, restaurants and other program elements which are best suited for your specific group. From the traditional to the trendy, from low budget to high end, and from the tried and tested to the exciting and innovative, Norma Vacanze will work with you to create a memorable experience whatever the size of the group.

To ensure the quality of all arrangements we will use only the most reliable transportation companies and tour guides for your incentive groups, and management will personally supervise the most critical elements of the program. In short, you can rely on our creativity and experience, our attention to detail and professional dedication to make your incentive group a success.

A WIDE CHOICE OF HOTELS FOR YOUR CUSTOMERS

The Sicilian receptive offer has improved a lot in the last decade, with new hotels, in particular 5 stars luxury. All well equipped with conference rooms. But there are also many 4 stars superior and charming 4 stars, suggested for incentives.

The Etna with its 3,300 meters of height it is the highest volcano in Europe, a the largest natural park in Sicily. By bus we reach 1.800 meters, where you can admire the “Silvestri Craters”, now no more active, and stroll in the souvenir shops and bars. From here you can continue by cable car up to 2,200 meters and decide whether to climb with 4×4 minibuses to 3,000 meters, from where – accom-panied by experts alpine guide – you can easily reach the area of central craters, at a safe distance.
Taormina since 1800 it has been the destination of the great European travelers, thanks to its mild cli-mate, its panoramas, its sea, the archaeological re-mains, its medieval little streets. The best visit of Taormina is the one that is made individually, to dis-cover the best foreshortenings quietly; but with an ex-pert tourist guide we suggest visiting at least the An-cient Theater (the second largest in Sicily) with splen-did views over the bay of Taormina and the smoking Etna, the Roman Odeon, and to see outside the medieval Palazzo Corvaja. A “must” is as well a shopping stroll.

Syracuse: the visit of the city begins in the archaeological park, where are the Greek Theater (the largest second in the world), the altar of Ierone, the “Dionisio Ear” (an artificial grotto), and the Roman amphitheater. The visit can continue in the baroque historical center of the city, on the islet of Ortigia; here you can ad-mire the remains of the Temple of Apollo, the Baroque cathedral (built on the pre-existing Temple of Athena, of which the columns are still visible), and the mythical Aretusa Spring with its papyrus plants. 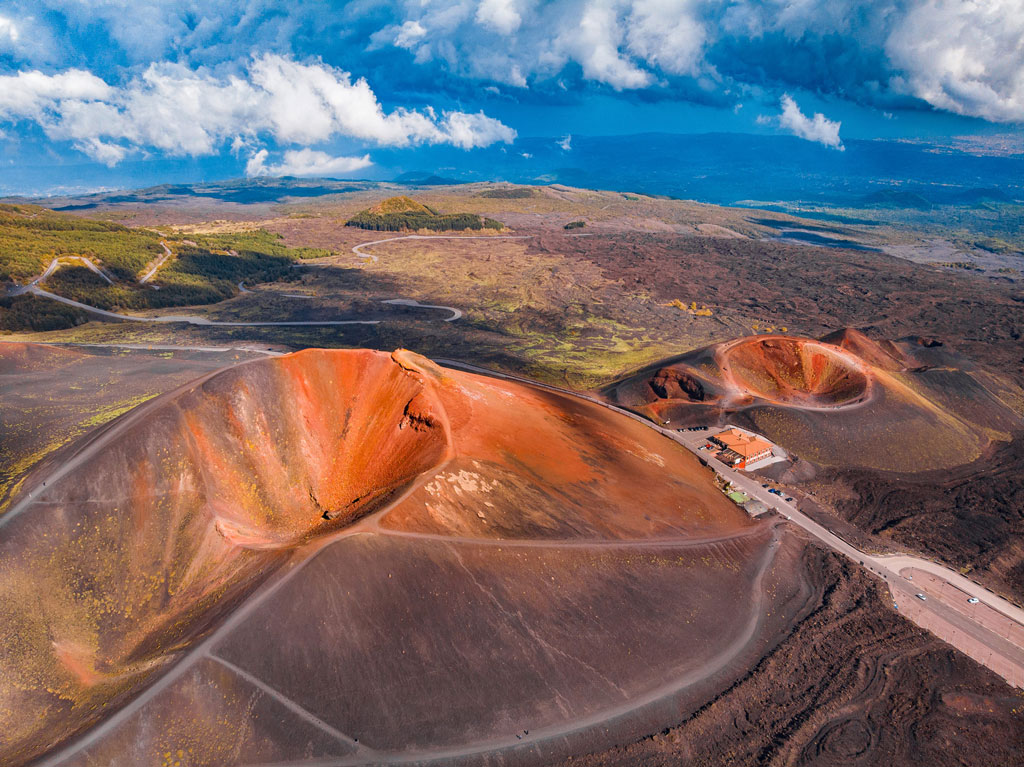 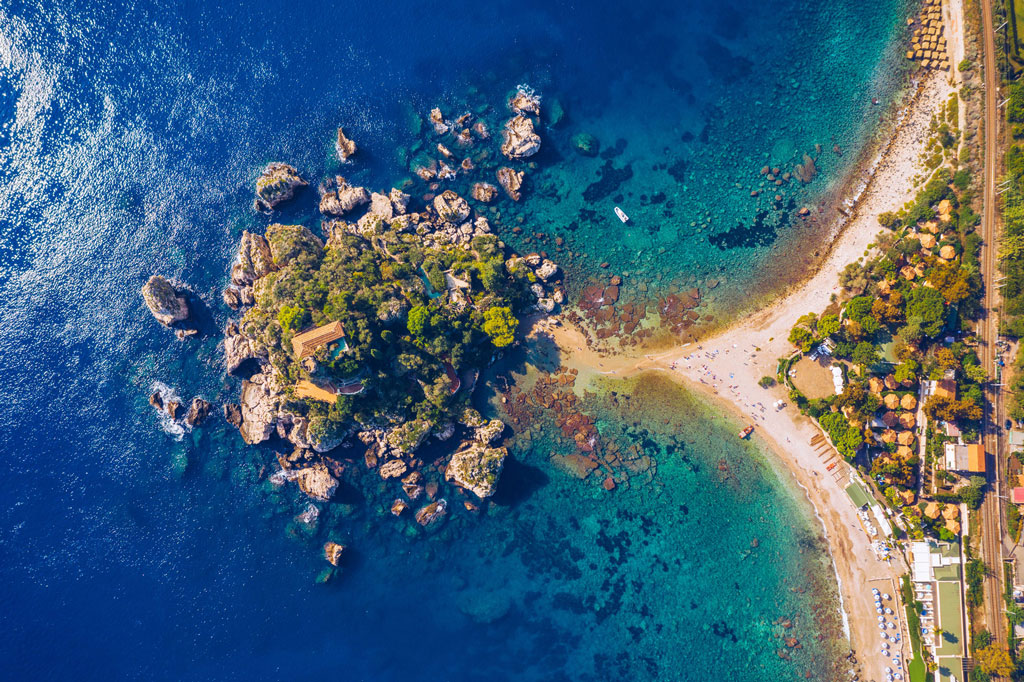 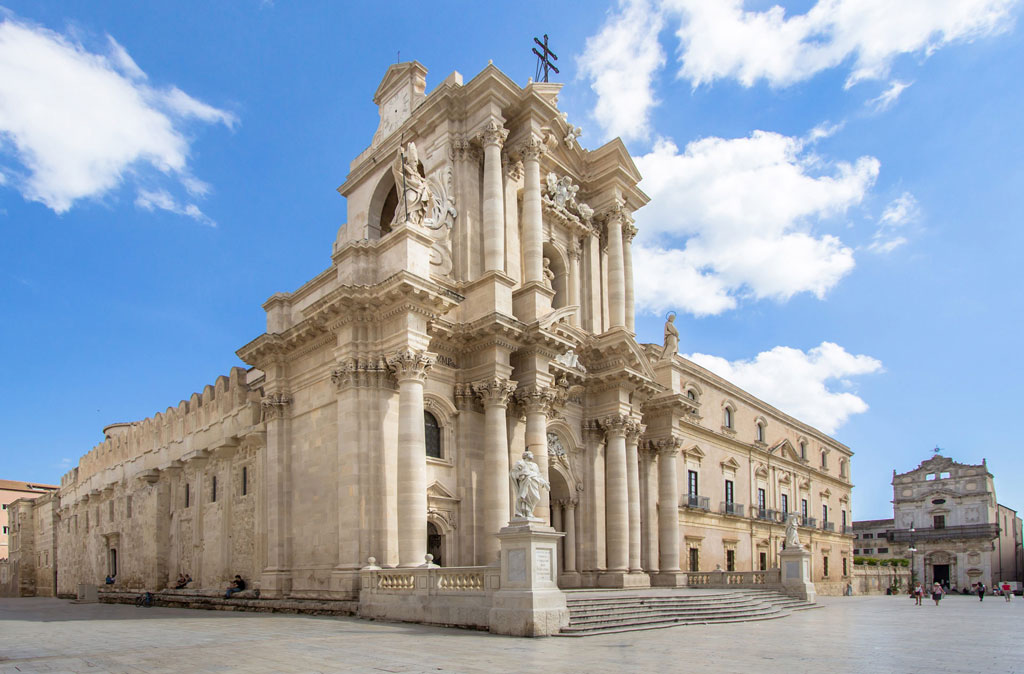 In Sicily you can find atmospheres of charm in incomparable settings in the aristocratic palaces (built in the classic Baroque-Sicilian style), residences of the last Sicilian “Leopards”; for your events you can rent also castles, villas, mansions, and fortified farms, historical wineries. Some of this venues are famous because have been set of some famous movies, such as “The Godfather”. All the location are equipped for gala dinners and for hosting congresses and meetings, with the “warm” and typical Sicilian atmosphere. 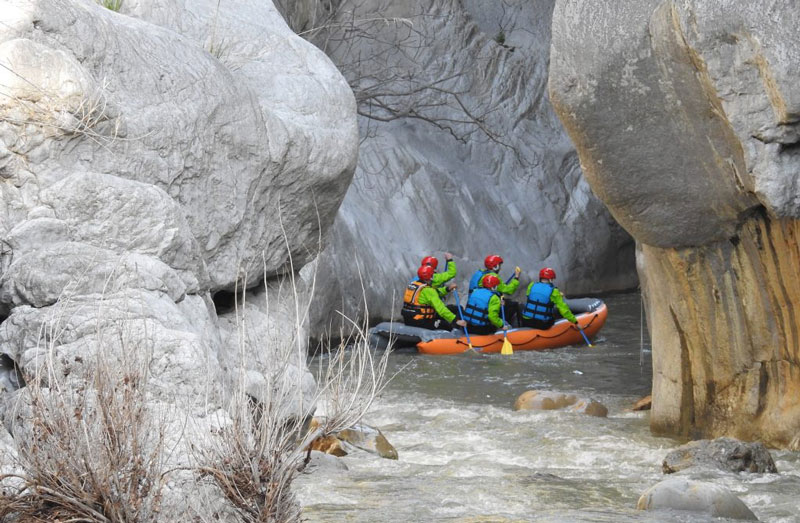 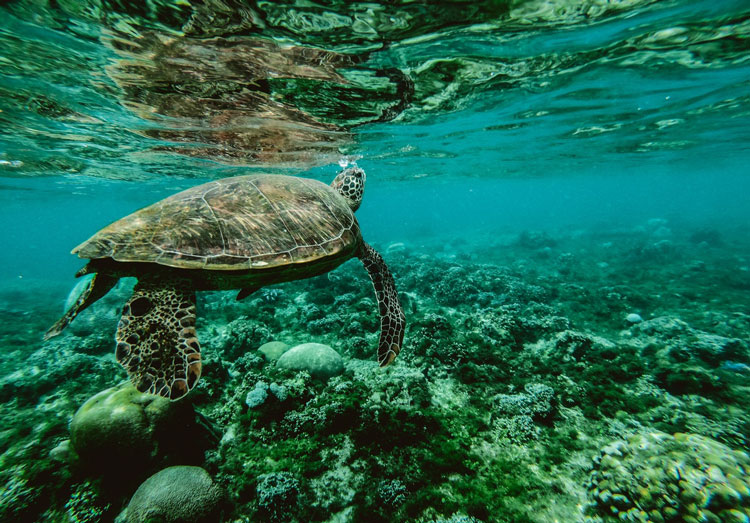 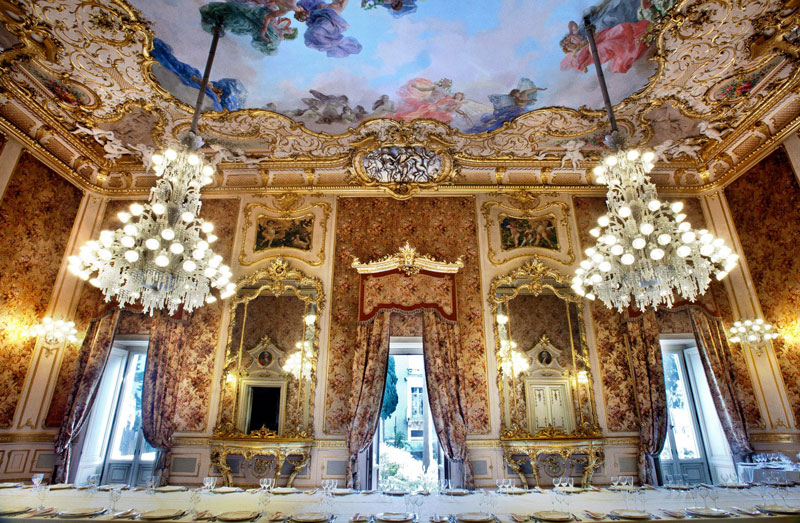 The tastes of the Sicilian gastronomy are indeed touristic “attractions”. The Sicilian cook Mithaecus, born during 5th century BC, is credited with having brought knowledge of Sicilian gastronomy to Greece: his cookbook was the first in Greek, therefore he was the earliest cookbook author in any language whose name is known.

And to finish, a toast with a sicilian wine

The excellence achieved by the Sicilian wine production is known all over the world. Sicily’s oenological history is an ancient one, dat-ing from the time when the island was part of Magna Graecia. Sicilian oeniculture is not just varietals. Sicily’s vintage wines are a magical creation, and many of the island’s traditional wines and spirits are famous far beyond its shores. Several boast denomination of origin (appellation). The magic is in the fertile soil and Sicily’s long, cloudless summers – with humidity but virtually no rain from June until harvesting in late August – two factors which make Sicilian vintages remarkably consistent.

Sicily has a unique flavour

Informations request
Whatever is your enquiry for, we're here to help you. Leave us a message with your need, your opinion, your suggestions and of course, if you need help, your question about it. We will always be happy to listen.